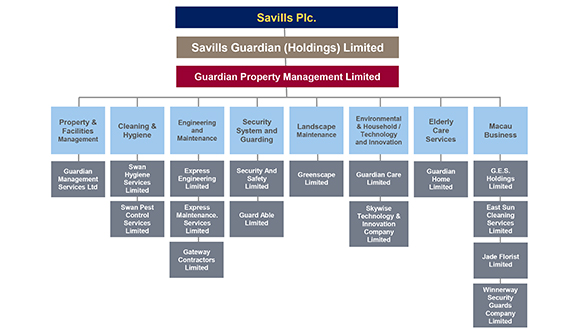 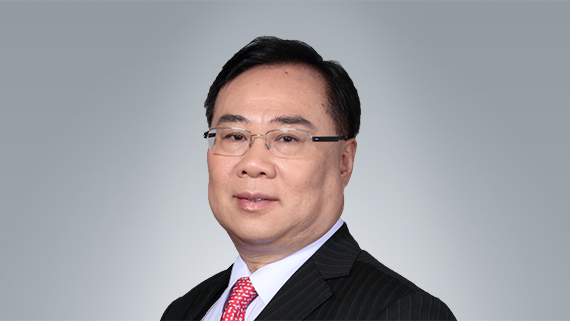 Throughout the years, he has been actively involved in many professional affiliations and government appointments including:

In recognition of his contributions towards the housing profession, medical and related community services for the society at large, he was awarded Governor’s Commendation in 1993, appointed Justice of the Peace (JP) in 2008, and awarded Bronze Bauhinia Star (BBS) Medal in 2012 by the Government. Dr Chan is also appointed member of the Chinese People’s Political Consultative Conference (CPPCC) of Guangxi Nanning (since 2007) and the Co-opted member of Zhuhai CPPCC (2012-2016). Over the years, he has made tremendous contributions towards the economic, political and social development of the motherland and Hong Kong. 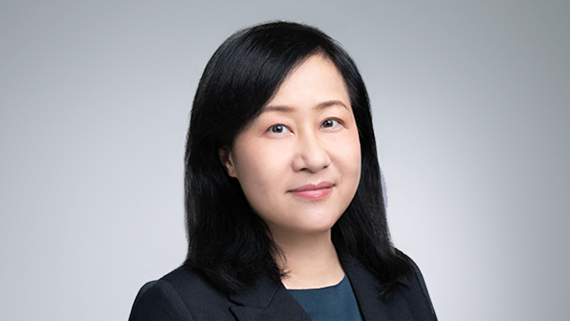 On the professional front, she is appointed External Examiner by The University of Hong Kong serving as a professional advisor to the Master Degree in Housing Management programme. She is also elected Honorary Secretary of the Executive committee of the Chartered Institute of Housing Asian Pacific Branch. 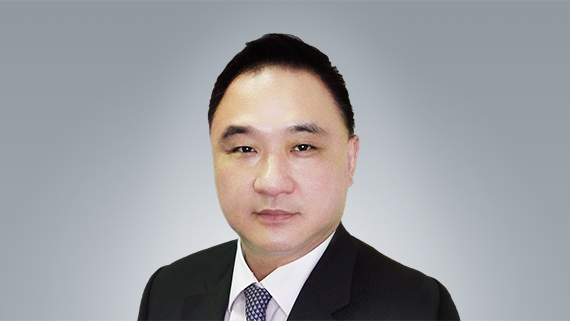 Alex was previously Head of China Resources Property Group (CRPG) between year 2000 and 2020 leading the property management, sales and marketing, leasing and redevelopment functions where he led the significant growth of CRPG in Hong Kong and Bangkok. Prior to joining CRPG, he was a member of the Commercial Leasing Team of Savills (Hong Kong) Limited between 1992 and 1995.